In the 1960's two Canadian brothers, Harold and Morton Baker, launched one of Canada's first full service footwear distribution companies; The Baker Shoe Company. The company sold a variety of other brands for the first decade, but in 1971 Viking was born.

In the summer of 1970 Harold Baker's daughter came back from a European trip with a pair of cork footbed sandals. Intrigued, Harold tracked down the factory in Spain who manufactured them and persuaded the owner to make them for him.

Around 2000, the manufacturer in Spain closed down and the owners moved production to a world-class factory in China where, 'til this day, all Viking Sandals are proudly made. 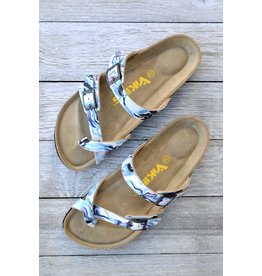 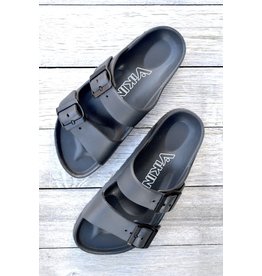 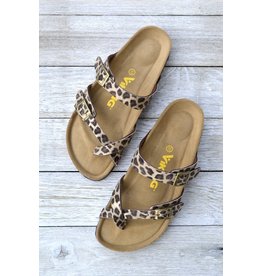 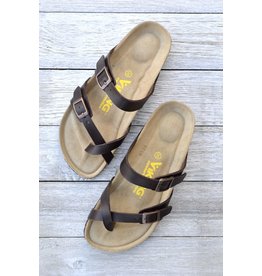 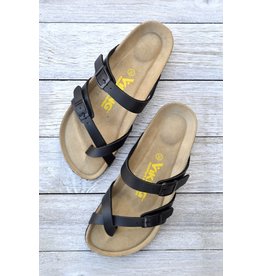 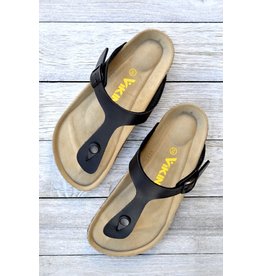 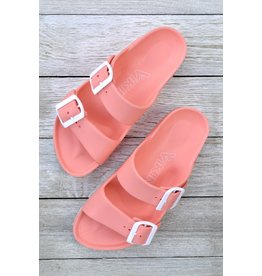 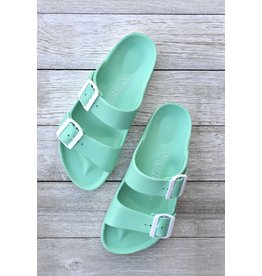 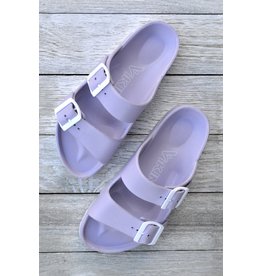 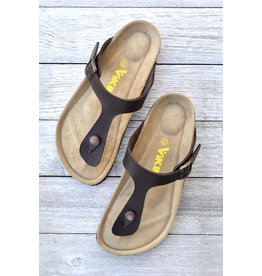 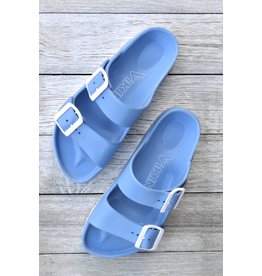 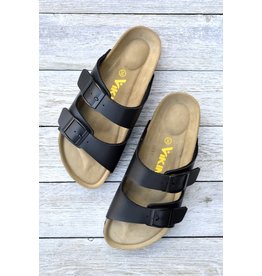 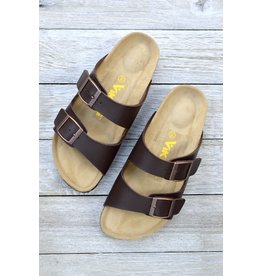 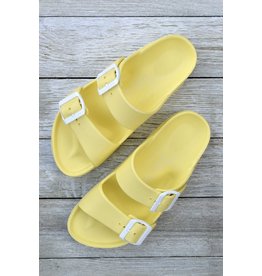