ESTABLISHED IN 1979
OUR HISTORY
Vionic's mission began with the work of renowned podiatrist Phillip Vasyli. A pioneer and innovator in the field of lower-limb biomechanics, Vasyli treated thousands of patients, ranging from young children to amateur and professional athletes. Known by friends and colleagues as a "born healer," he had a genuine passion for making orthotic treatment more affordable and accessible to people in need of pain relief.

Early in his career, Vasyli realized that the only treatment options for many common foot-related ailments, like plantar fasciitis or over-pronation, were costly and time-consuming. In response to the overwhelming demand for a solution, he invented one of the first heat-moldable orthotics, a low-cost option that allowed patients to walk out of his practice feeling better than when they'd come in. This philosophy laid the groundwork for the award-winning Orthaheel orthotic, the world's first and only true orthotic available without a doctor's prescription. 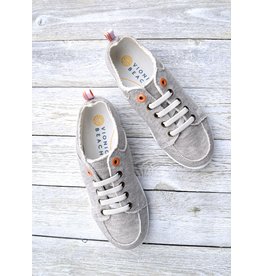 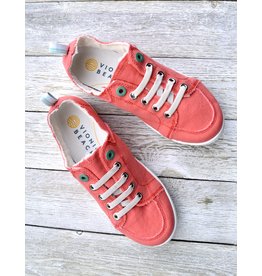 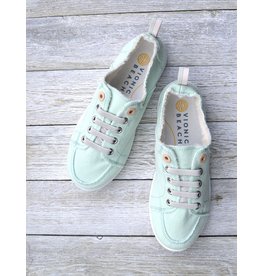 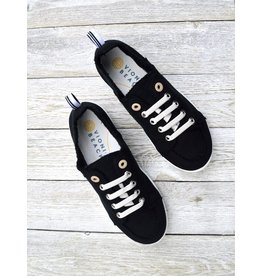 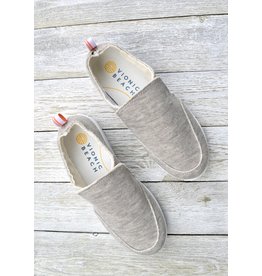 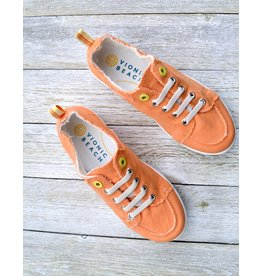 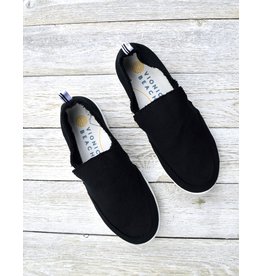 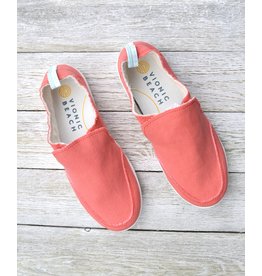 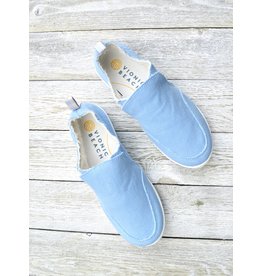 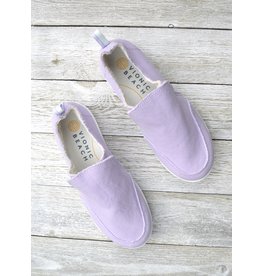 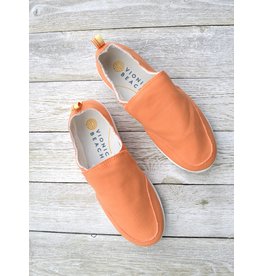